In a country where hundreds of victims of traffic accidents annually fall, and where the infrastructure is in its worst conditions, and where the lack of commitment to traffic principles and ethics has reached the farthest limits…

Today the Khoriaty family opens the first academy in the Middle East (Georges Nassim Khoriaty Traffic Academy) so that Lebanese students have an opportunity genuine and integrated to teach ethics and safe driving rules.

It is the Georges Nassim Khoriaty Traffic Academy in the town of Kafr Hazir – Al-Koura. The academy is considered the first of its kind in Lebanon and abroad since it adopts an integrated curriculum that simulates teaching theoretically, interactively and practically. Then the student moves to complete his/her learning by walking in the well-qualified park.

That is why the Minister of Education and Higher Education, Professor Elias Bou Saab, inaugurated the academy on 7- 10 -2016, with a crowd of political and security actors, in addition to heads of municipalities and school directors from various regions. 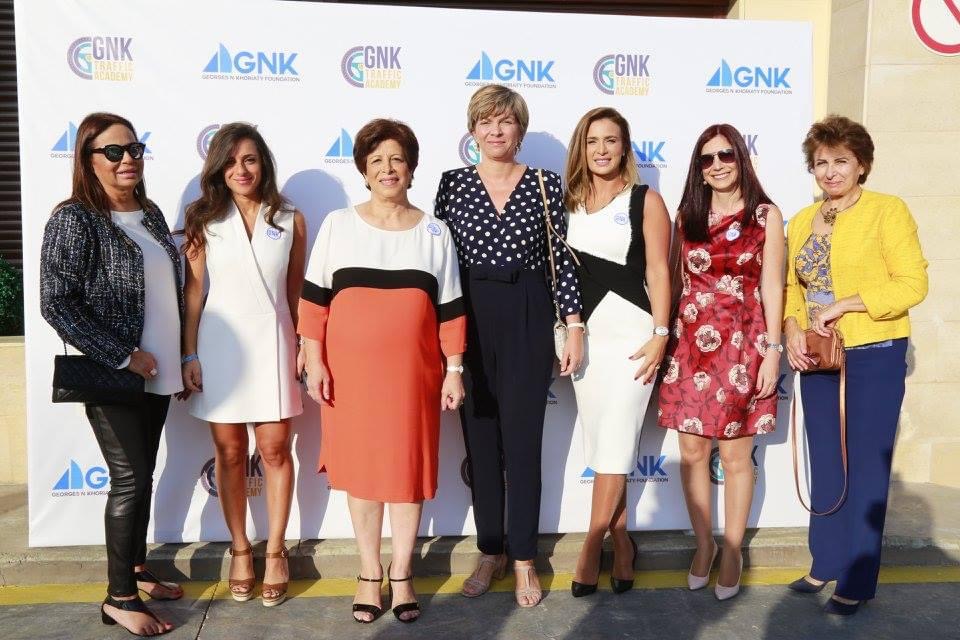 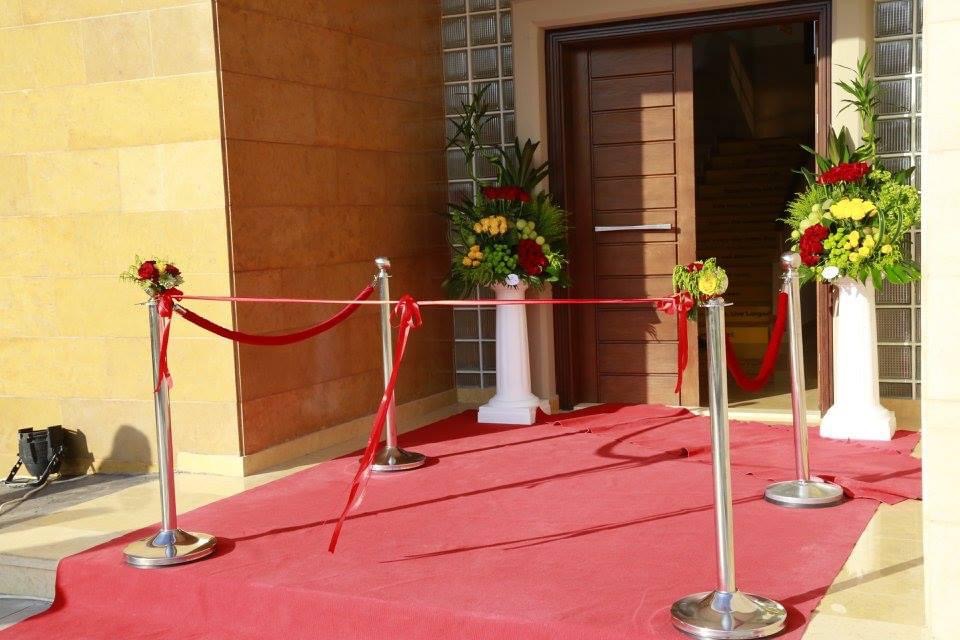 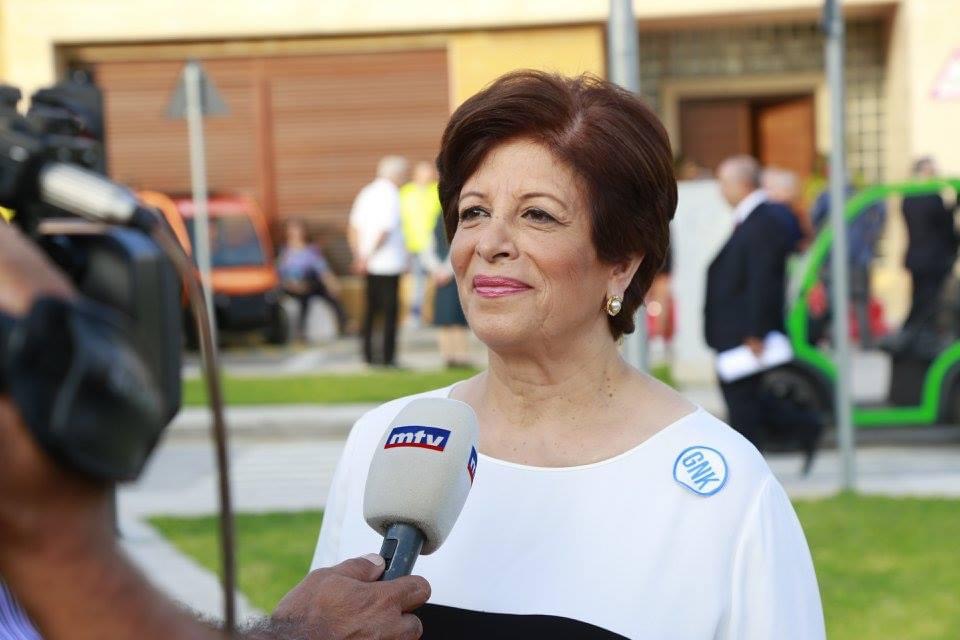 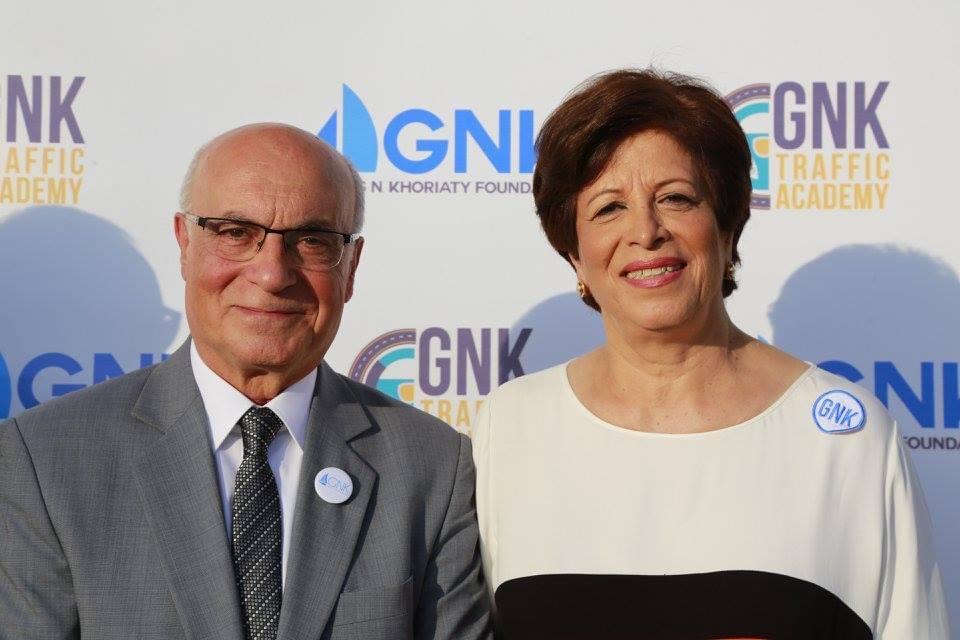 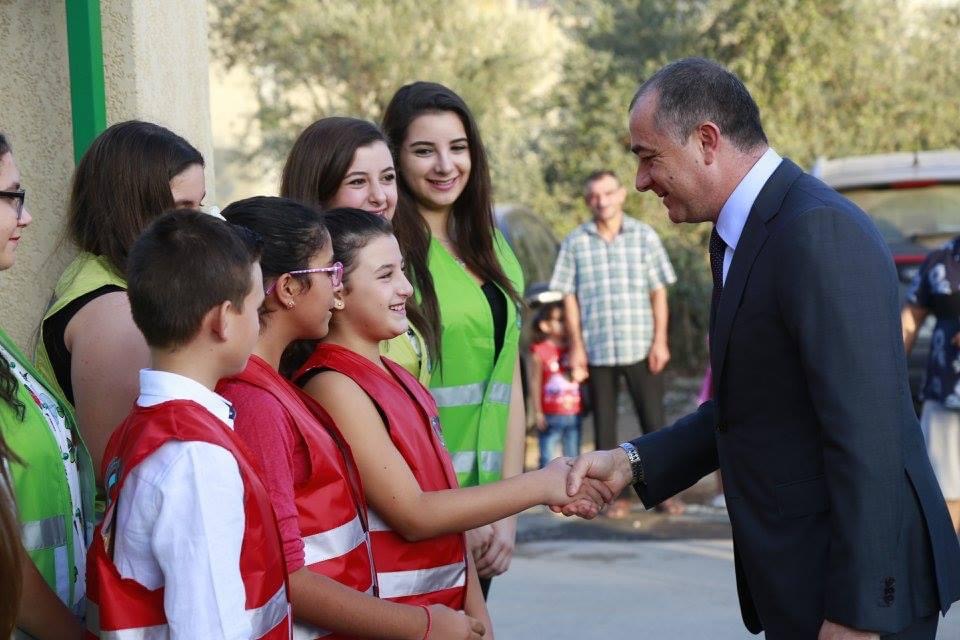 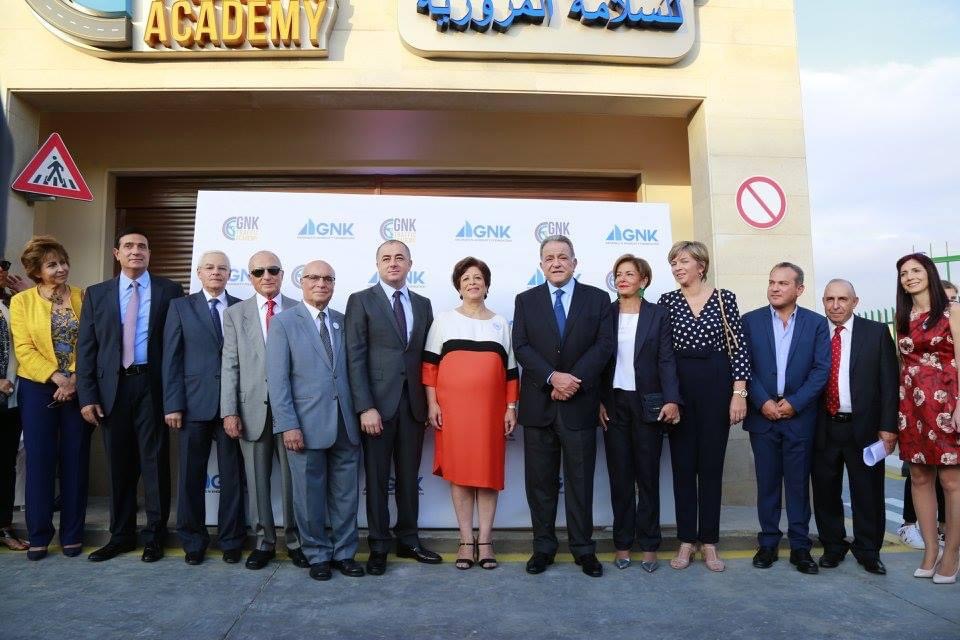 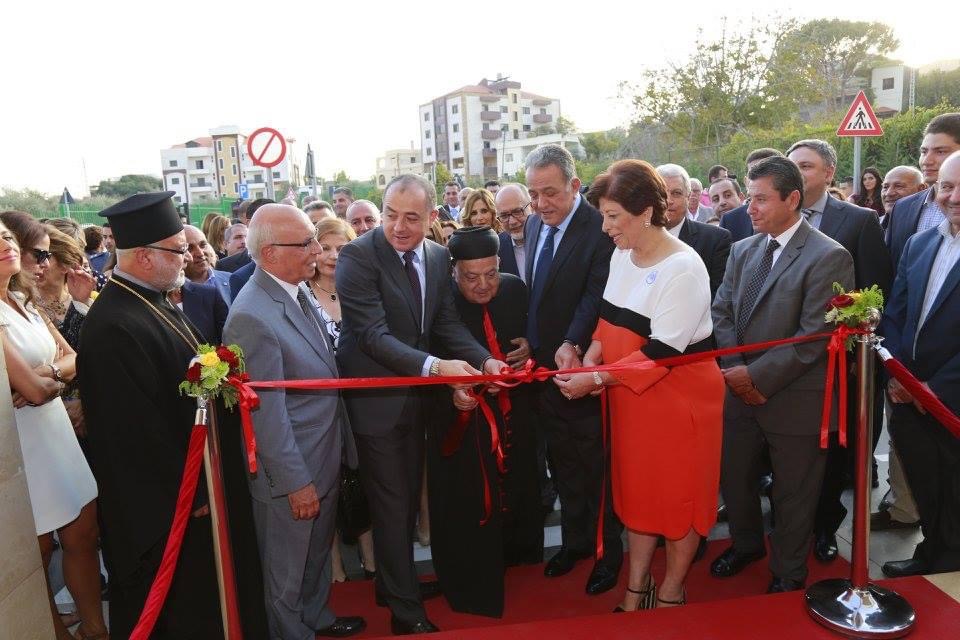 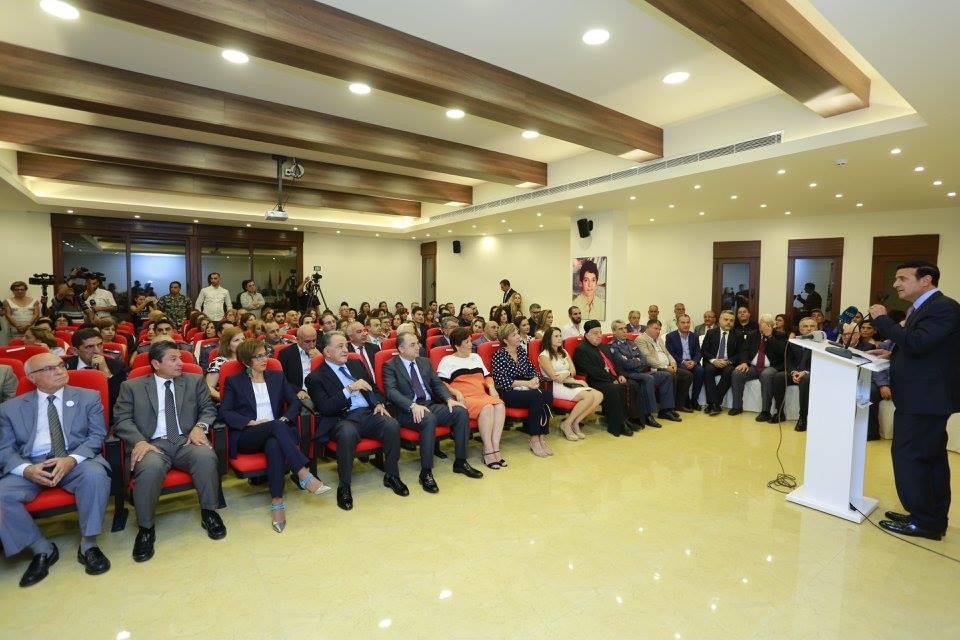 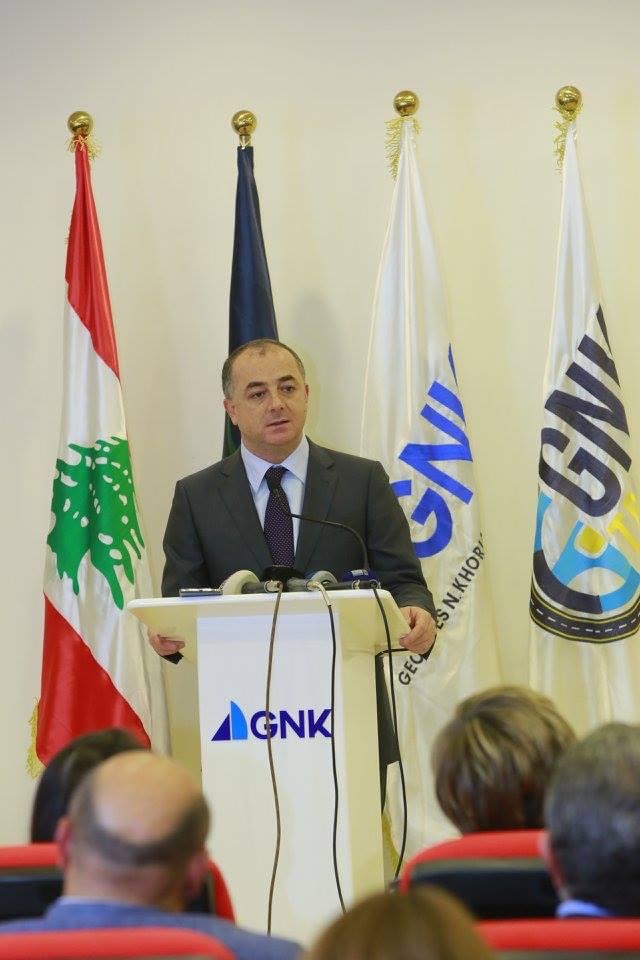 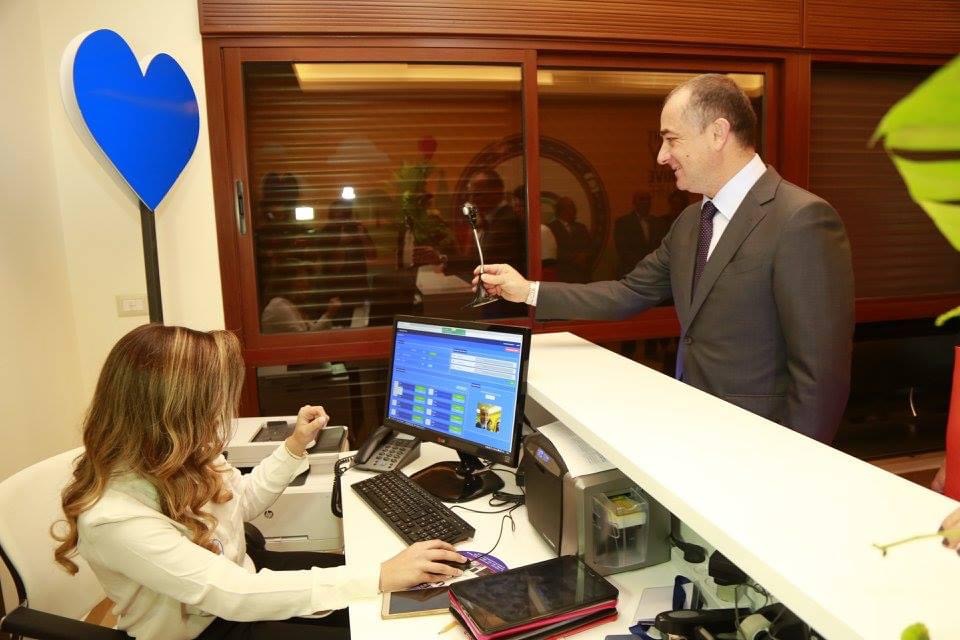 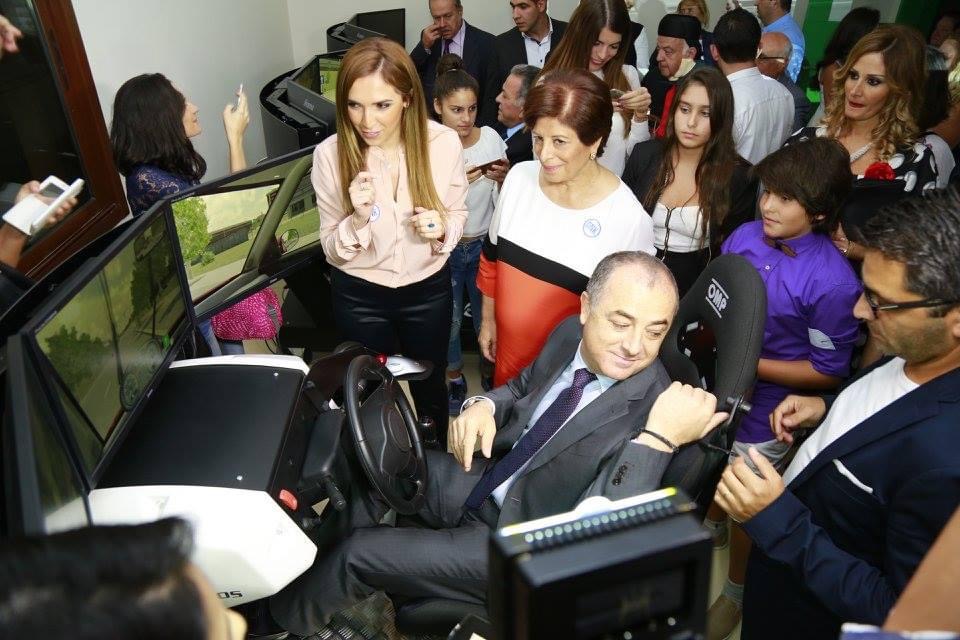 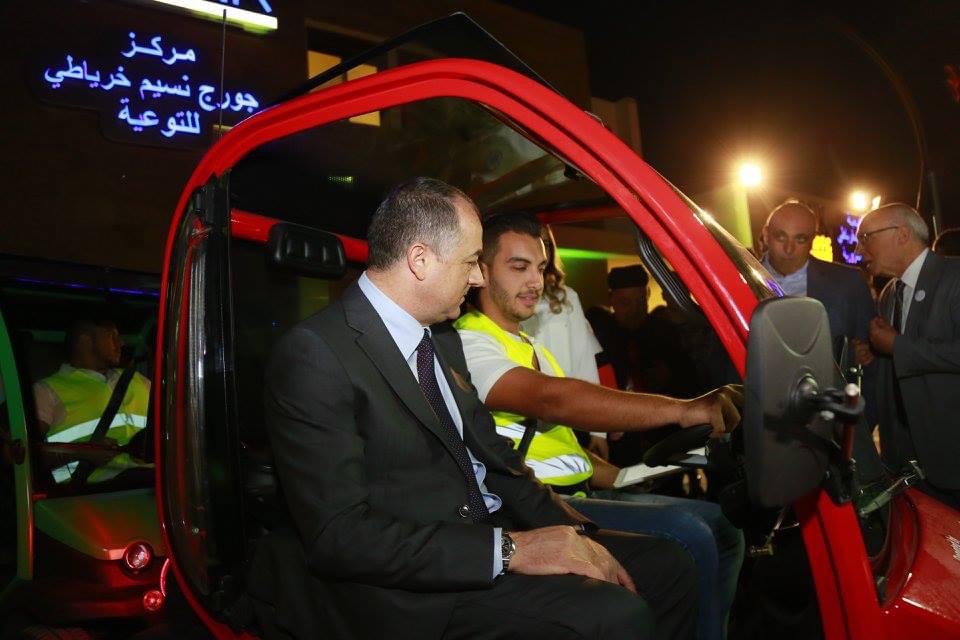 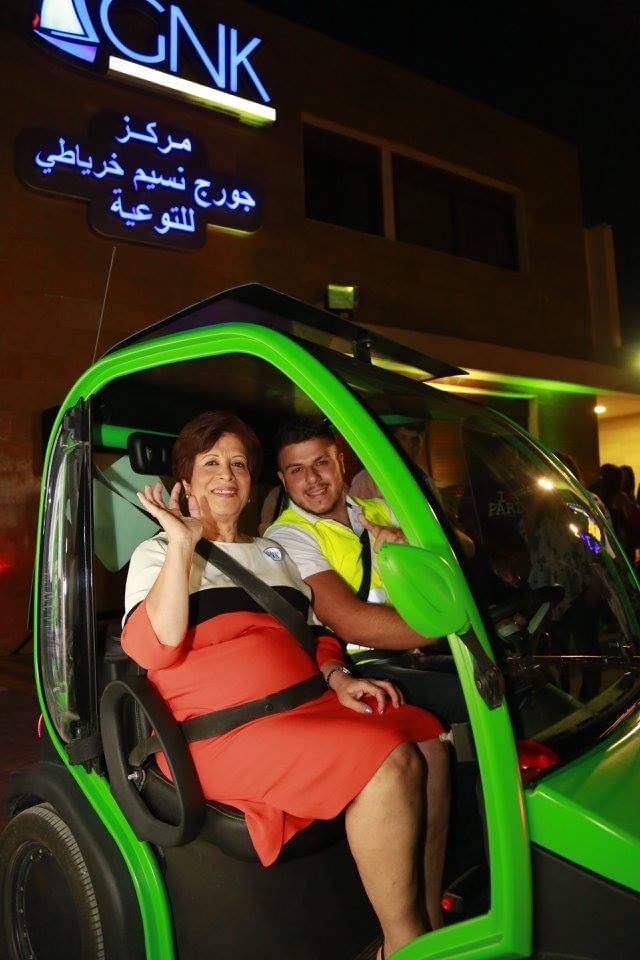 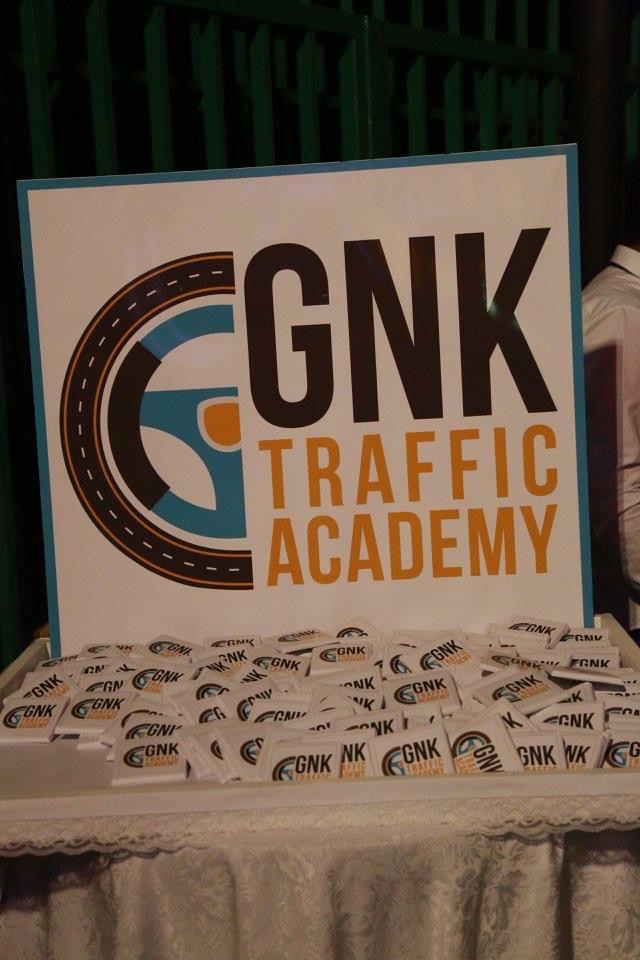 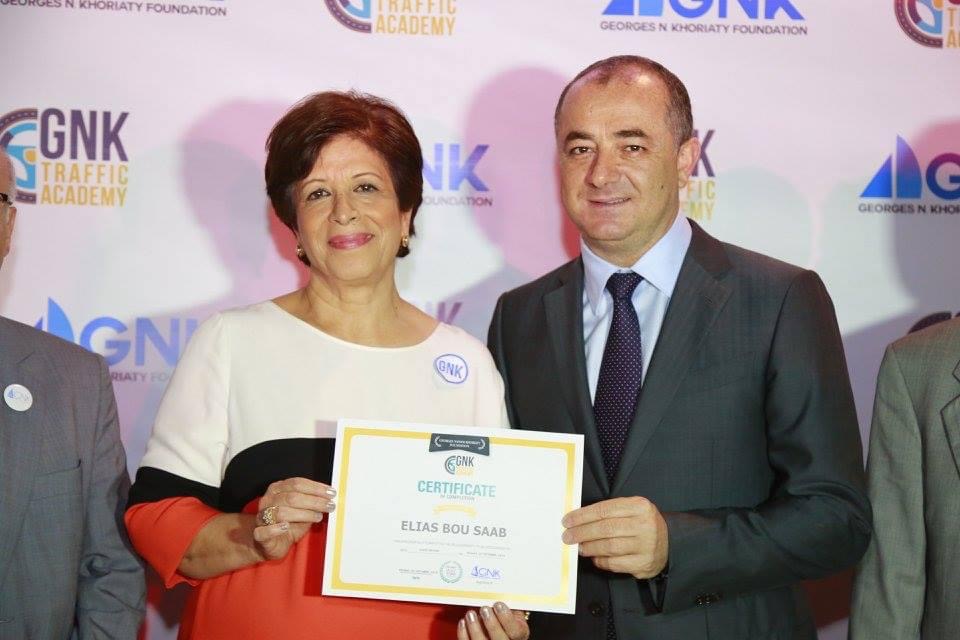 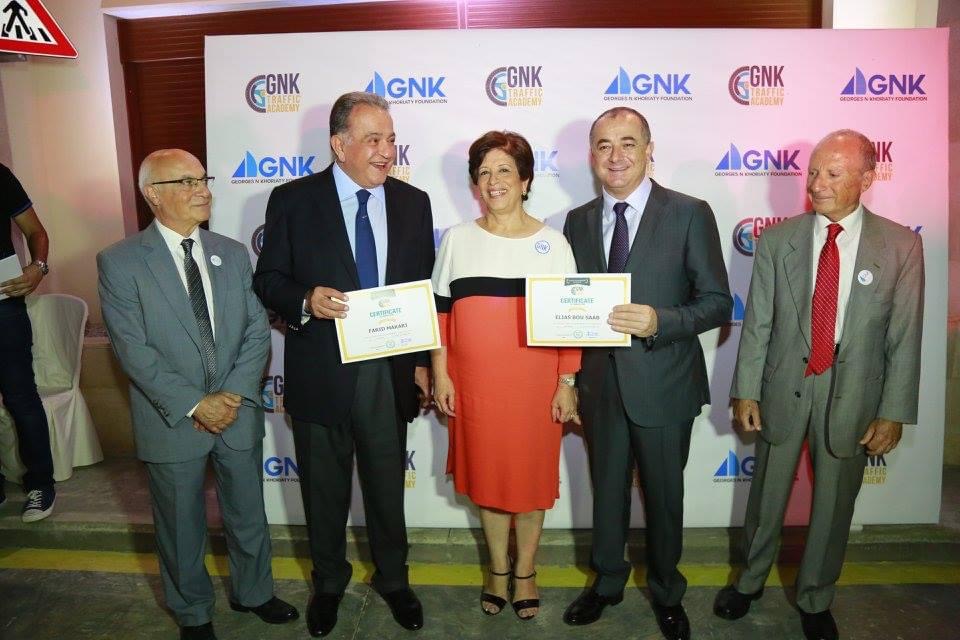 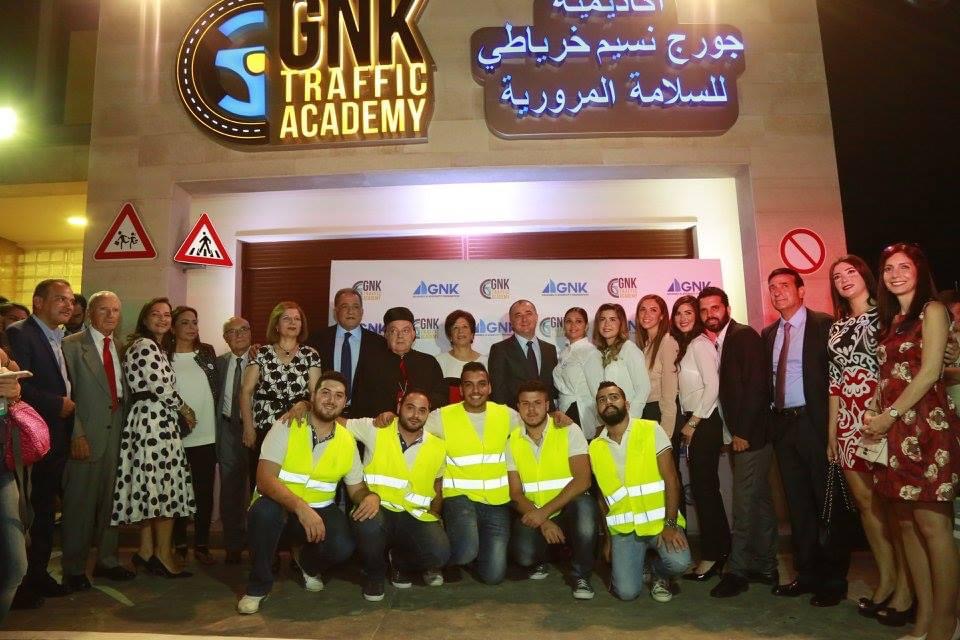 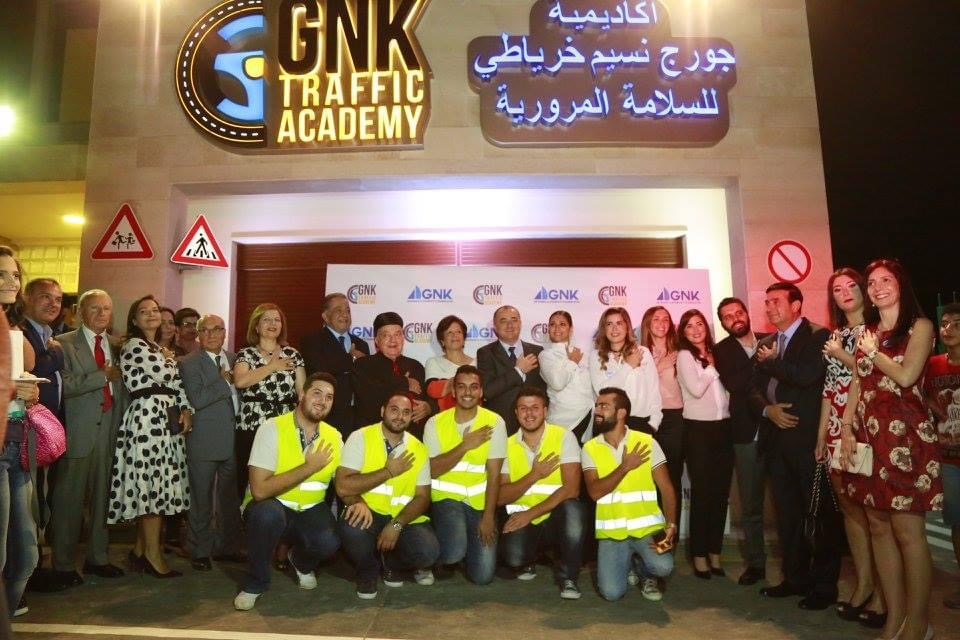